Dan Greef from Deliciously Guilt Free is back to talk about chocolate and share a very exciting giveaway. The draw is this Friday (July 15) though so get a wriggle on if you are listening to this in time.

If you have ever wondered how chocolate is made (proper chocolate that is) then tune in to hear Dan wax lyrical about the magic that is chocolate making.

Owner of Deliciously Guilt Free a keto bakery in the UK, Dan wanted to have the same sweet treats but without the massive sugar and insulin spikes and makes brownies, blondies, cakes and cookies that are less than a few grams of carbs each. Now you can also get your hands on DGF chocolate.

Deliciously Guilt Free was named as having the tastiest, healthy mince pie in the national press. 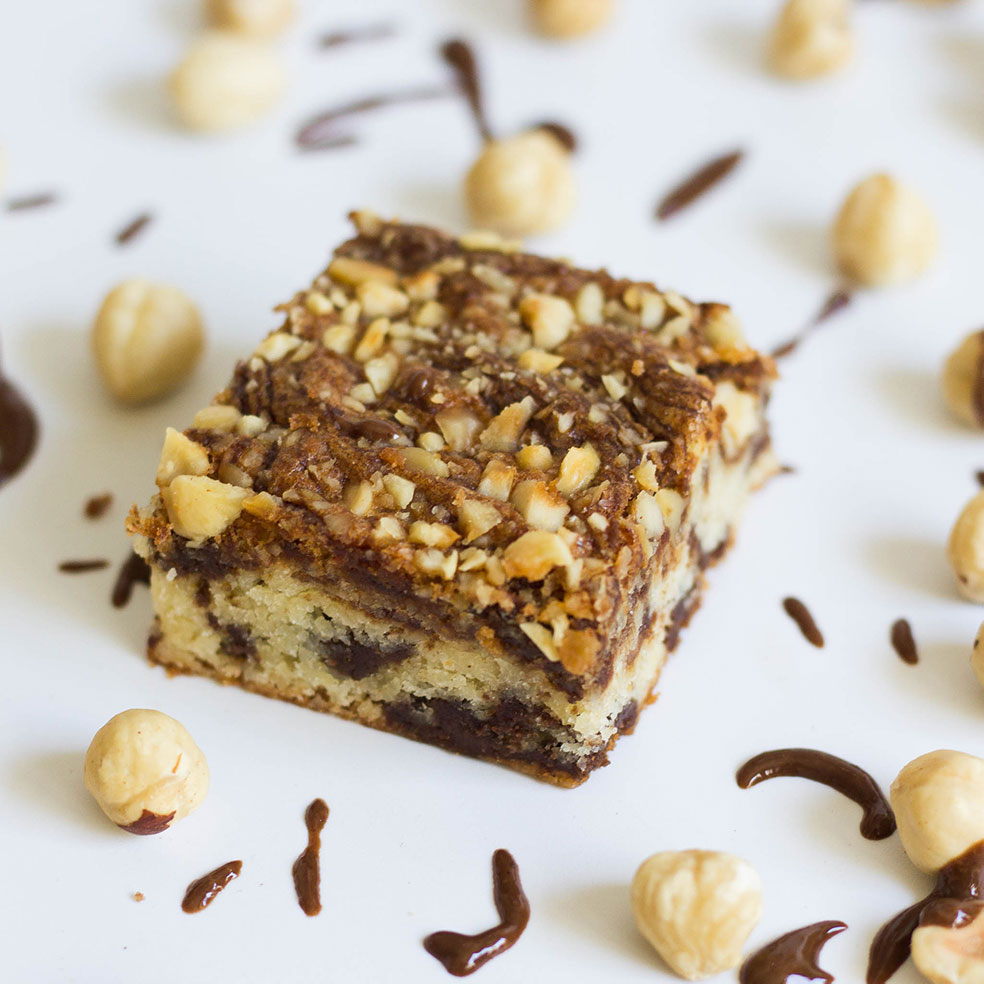 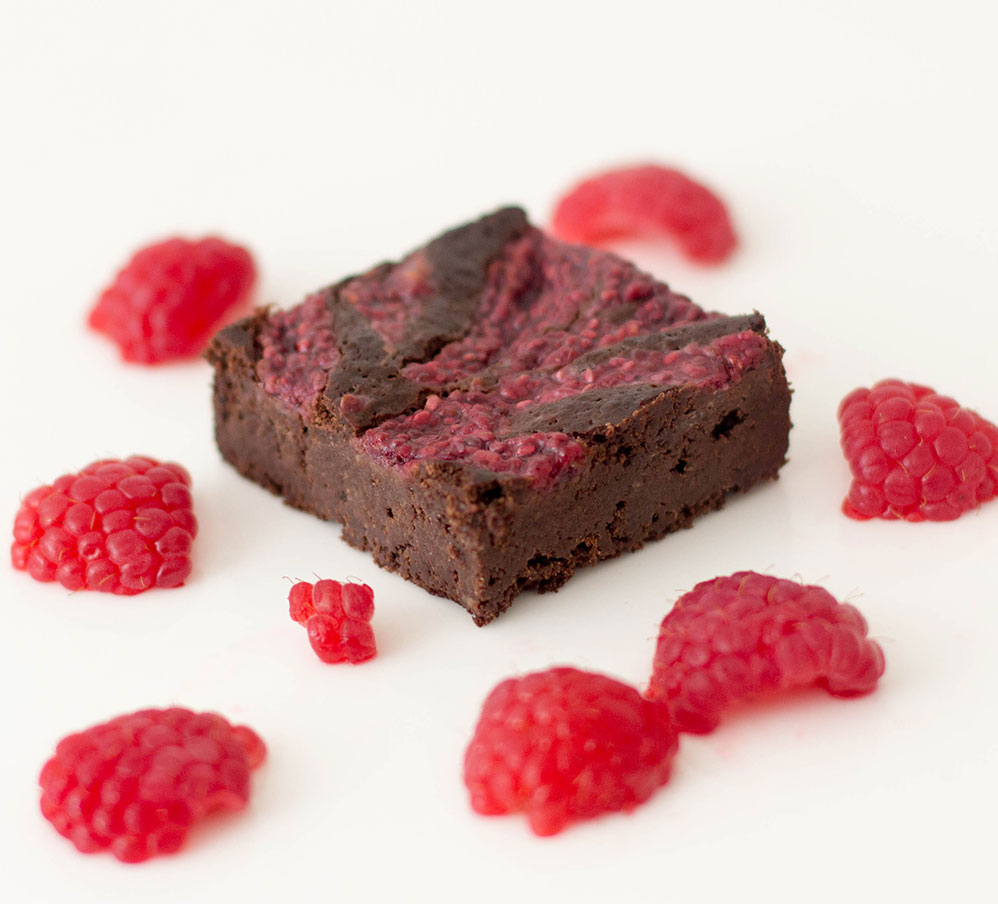 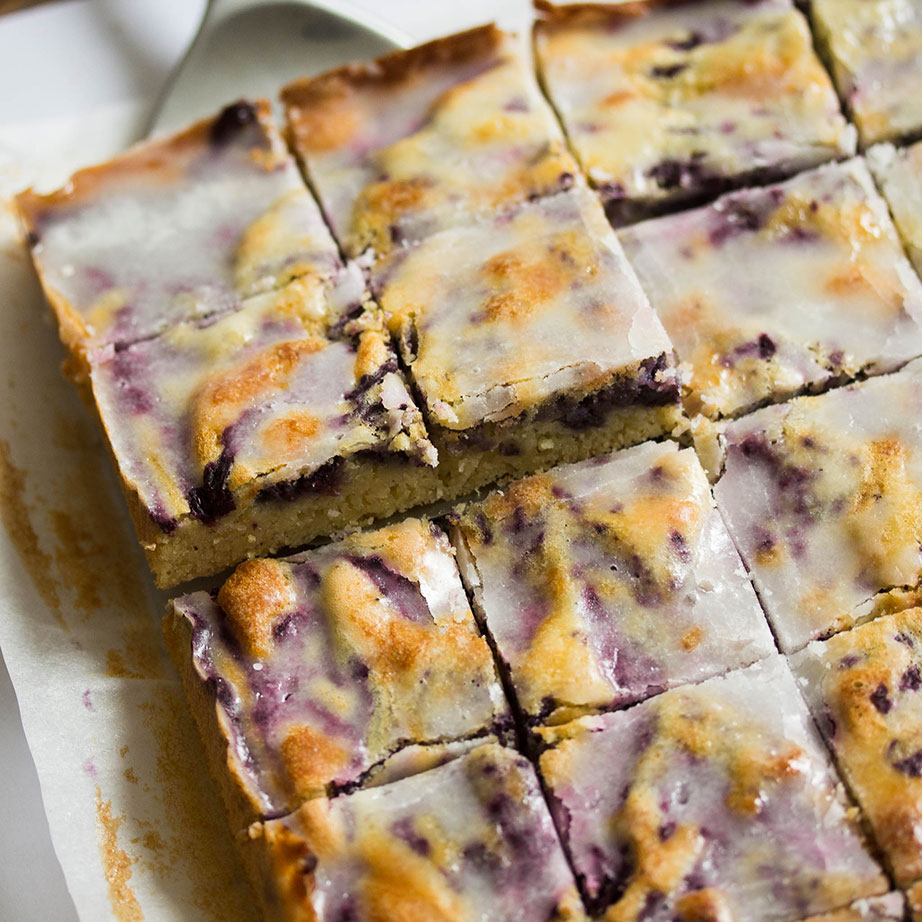 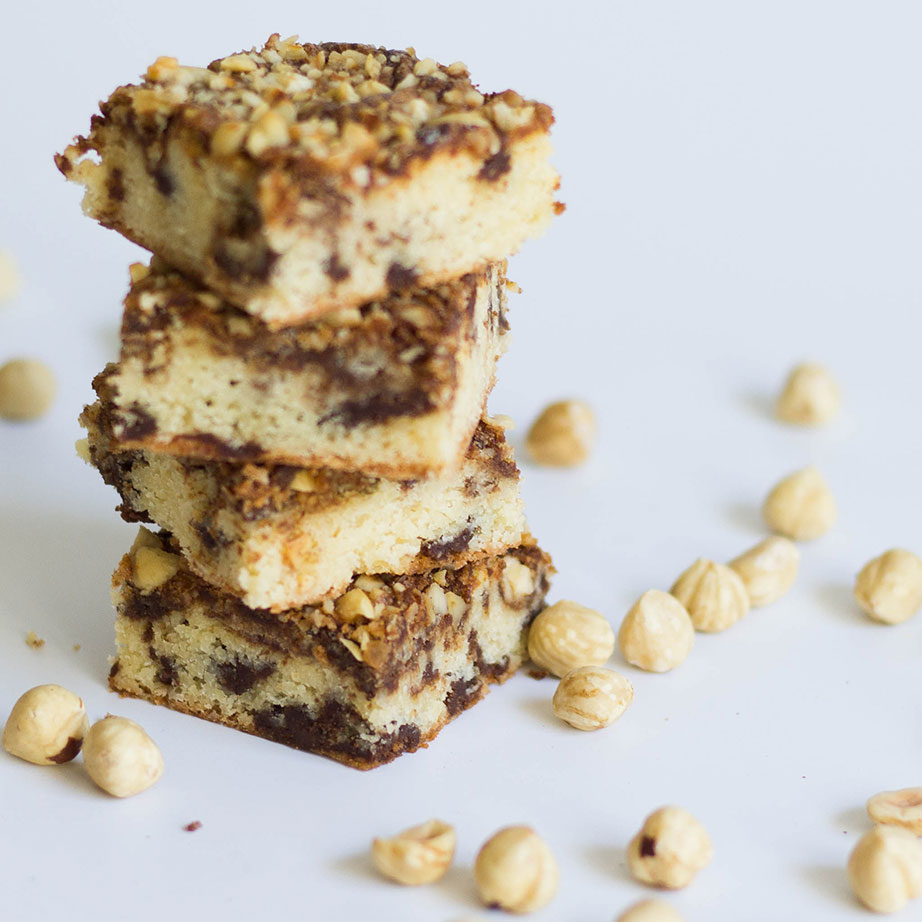 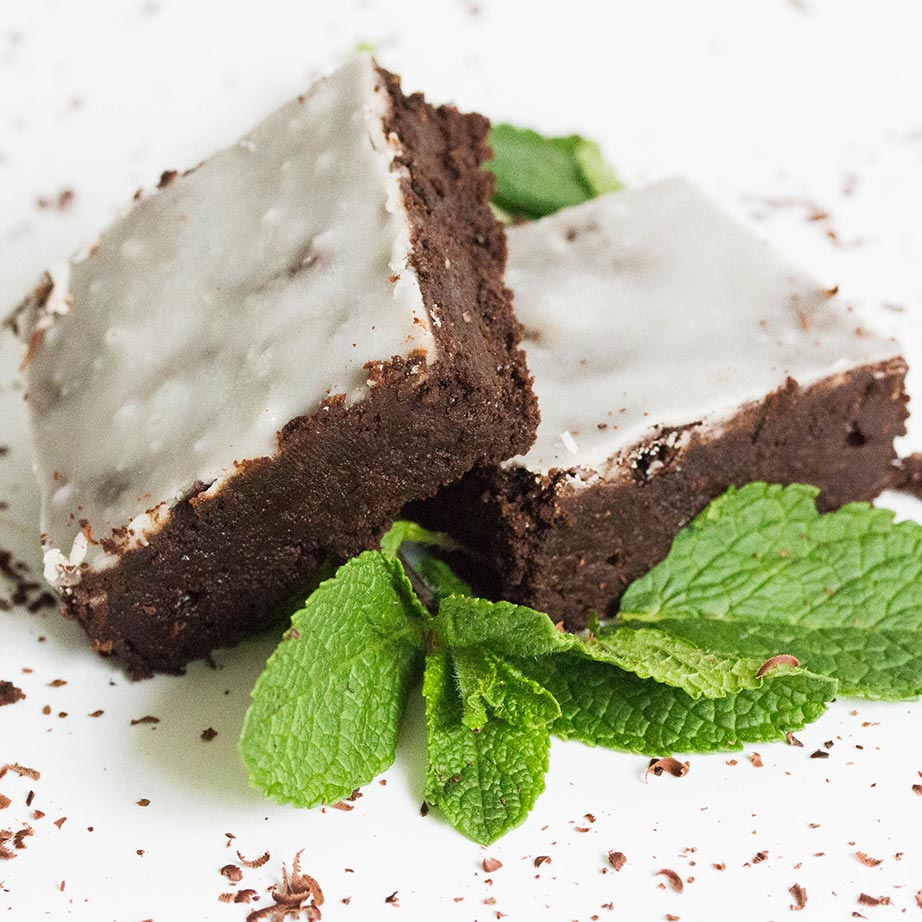 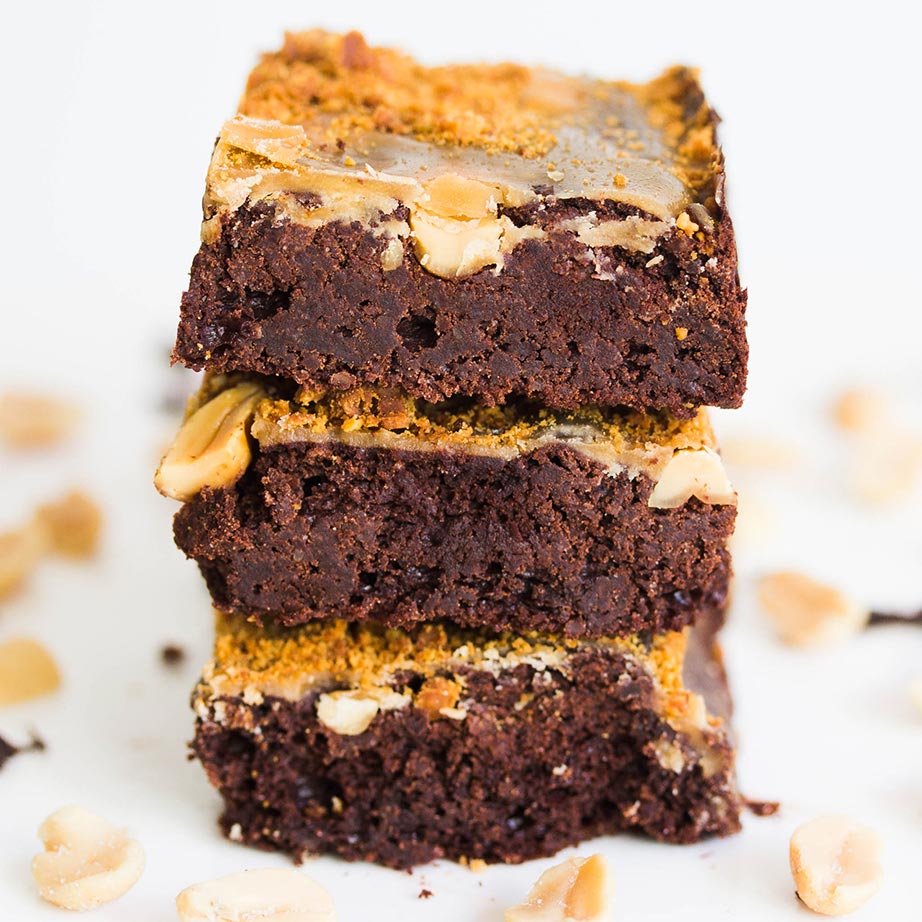